Maryland Falls to the Zombies!?!?

Check out this fun article on which parts of the United States will be the safest in the event of a Zombie Apocalypse!  Maryland comes in a dismal 41st with the District of Columbia coming in 49th... and New Jersey - you are SCREWED!

I personally take this as a challenge to train and prepare my own ZART (Zombie Apocalypse Response Team) to be ready to repel the attack and make Maryland safe!  Who's with me???

NOTE: check out the parallel story published on the Wall Street Journal website as well!

Movement standards are what you are scored on and judged on when you compete in sports.  How well you execute a certain technique will not only get you a higher score but it also demonstrates your proficiency with the movement, your strength, your conditioning, and your athletic ability.  So when a standard is set it is expected that the athlete(s) meet or exceed that standard.

You'd think that would be the case but as the next video shows - it isn't.  Even though both athletes agreed to a standard for the push-up neither was able to even come close to meeting it.  Is this a result of the stress or competition, the camera rolling, or the adrenaline pumping?  Or is it really an example of poor coaching, a poor understanding of movement, and a desire to win even though you are not coming anywhere near the movement standard?

Take a look at the following video and let me know what you think!

Understanding how the abdominal wall is developed and utilized is pretty heady stuff.  The stuff you see in most gyms to work the abs are pretty much less than useless in actually creating the "bridge" you need to connect the upper and lower body.  Doing hundreds of sit-ups and crunches may make you think that you are getting the job done but all you are really doing is working around the area that really needs to be developed.

If you are really interested in getting abs that will give you the function and the performance that you are looking for then I strongly suggest that you watch the following video by Keira Newton, Master RKC.  What she demonstrates is pretty advanced but well within the reach on anyone who is willing to practice, learn and listen to their body.

Here we are again with another installment of Whacked Out Wednesday!  This weeks video has over 724,000 views... seriously!?!?  Take a few minutes to see what is being peddled as a) kettlebell technique and b) good form!  Good Grief!?!?  No wonder your average person who tries kettlebells on their own think that they are dangerous - because they are if you use them like this!!!

BTW - I hope that the adjustable weight kettlebell-thingee hurts like HELL when it's resting against the users forearm because it hurts my eyes just looking at it!!! :P 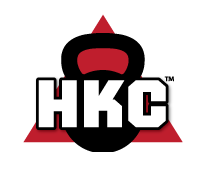 It's been called the "RKC Light" and other less complimentary things by uniformed and malicious people - but I am here to state unequivocally that the HKC is an incredibly important kettlebell certification in it's own right.  If you are interested in moving better, getting stronger, and giving yourself more quality years as an athlete then you really need to look into the HKC as the tool that will giv

e you all of the above and more.  Check out my most recent post on the Dragon Door RKC Blog for the full story behind the HKC!

BTW - CrossFit Koncepts is hosting an HKC in Gaithersburg, MD on May 31, 2014 with Andrew Read, Master RKC. If you are interested in attending this one-day certification then you need to register NOW because space is limited and this one will sell out!

When Deadlifting we talk about a lot of strategies to make the technique safer and more efficient.  Outside of the normal cautions about creating tension I like to use the cue to "bend the bar" so that the athlete will create a positive tension in the chest and lats as well as great optimal alignment of the torso.  The concept behind "bend the bar" raises the upper torso and creates tension in the lats and armpits that gives the athlete a stronger starting position as well as a more even pull.  Check out the following video by Dr. Stuart McGill, who knows a few things about keeping your back safe, and listen to what he says about "bend the bar":

Take a few minutes to watch the following video that contains a great mobility complex directed by Dr. Michael Davis. Dr. Davis was one of the presenters at the Purposefully Primitive Strength Training Seminar that I attended a few weeks ago.  In order to get us moving on the second day Dr. Davis was tasked with knocking the cobwebs out so that we could get the most out of the coming instruction.  This mobility complex did just that.  Enjoy! 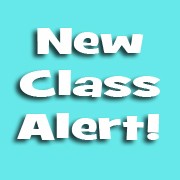 Don't forget that we are adding another 11:30 am to 12:30 pm class starting today!  That means you can come in and "get your Wod on" Monday, Wednesday, Thursday and Friday!

This weeks Whacked Out Wednesday is not a video but a list - sorry to disappoint a bunch of you who like watching people do wacky stuff!  Anyway - the following is a list of the Top Ten Richest Fitness Guros and if it doesn't make you sick to read it then you are one of the sheep and are already following the flock into oblivion.  What the heck are you doing reading this blog if that is the case?!??

If that list doesn't make your stomach churn then I'm guessing that you are late for your spinning class and a nice meal of tofu and bean sprouts that follows! :)

BTW - out of the list I wouldn't trust any of them train anyone to do anything other than Chuck Norris... because he's freaking Chuck Norris!!

I have the great honor of being able to play against the Harlem Ambassadors this Friday night to raise money and awareness for First Book, CSAAC, Relay for Life, Miracle League and the Eliminate Project.  This is my second time participating in this event and this year I am teamed up with the Montgomery County Sheriff's Department and several other local dignitaries.

I'd love to see you out there rooting us on to a "victory" over the Ambassadors!  To purchase tickets or make a donation please go to the Montgomery Village Kiwanis Club website. 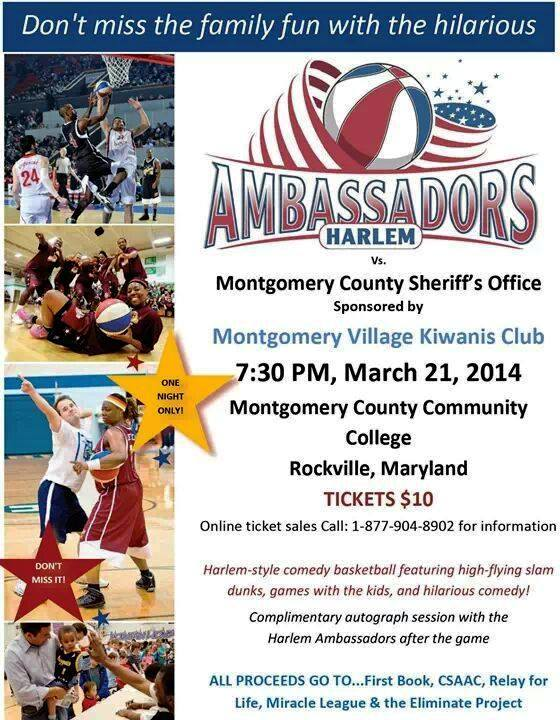