This is what the floor looks like after 150 Caterpillar push-ups interspersed with kettlebell Snatch rounds...

I'm not a big fan of Sit-ups and I can count on one hand the number of times I've done them in the last ten years or so.  They are at best a cosmetic exercise and at it worse a great way to overtax your back.  So what do I recommend you do to tighten up your abs?  No surprise that I would recommend Kettlebells, the RKC Plank and the WOP (aka The Ab Wheel) right?  Well - I'm not the only one who thinks that the combination of Kettlebells (in particular the Turkish Get-up) and the WOP are the key to a truly strong midsection.  Check out this article by Bret Contreras on the T-Nation website for more information as to why these two exercises scored so high in their effectiveness in building a strong and resilient abdominal wall.  BTW - surprising the Chin-up also scored very high in ab recruitment... you've been warned!

Here's an additional video explaining the RKC Plank if you're already familiar with the exercise:

We Already Knew This...

According to ACE (the American Council on Exercise) the Russian "Kettlebell training significantly boosts aerobic capacity, while also improving core strength and dynamic balance".  We knew that already but appreciates ACE for doing the research to prove what we've known all along.  Check out the whole article on the ACE Fitness website. 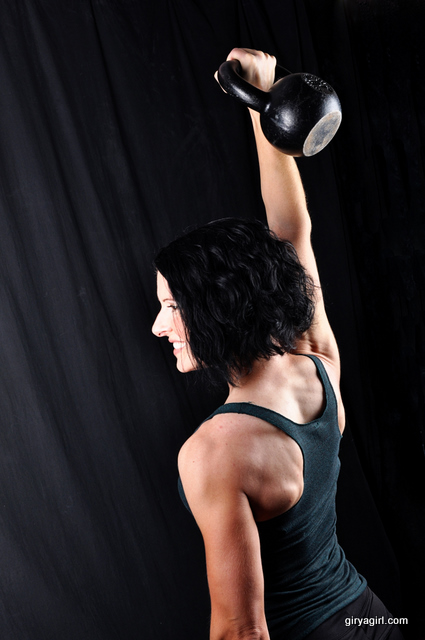 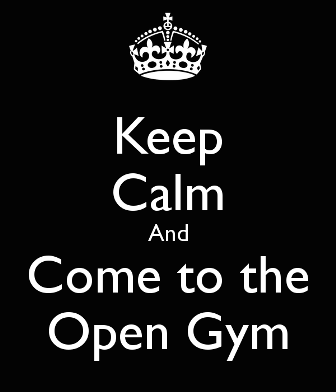 From the "most interesting man alive"! :) 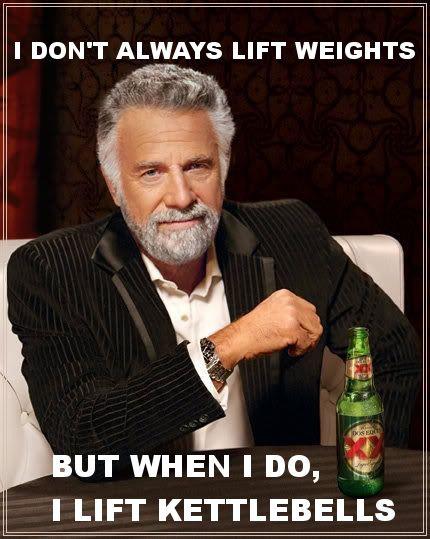 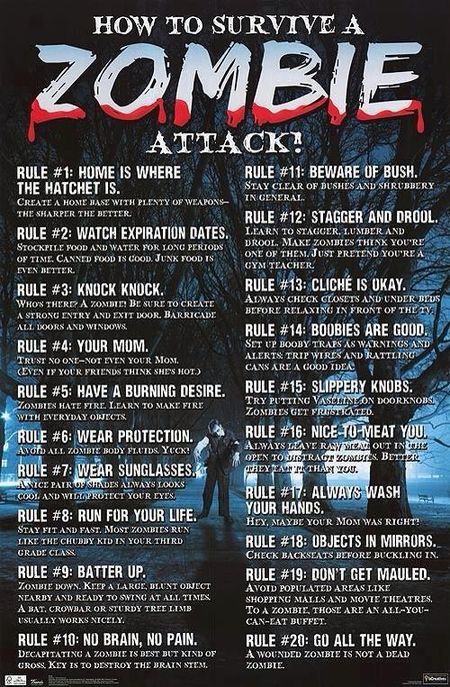 You've already seen one WOD this months with Handstands as an integral part of the workout.  Are you going to see more?  Can't tell you - but I'd prepare for it just in case!

With that in mind, take a look at this video and then be prepared to practice in anticipation of more Handstands in your future! :)

Most of you know that I'm a huge fan of Gray Cook's Functional Movement Screen (FMS) and how it helps me improve the quality and safety of your skills and development.  I'm also a proponent of moving well through simple skills like crawling, climbing, running, etc.  MovNat or Move Natural is a system that teaches you to do just that.

In this video Gray Cook gives you his thoughts and insight into how the FMS and MovNat work together:

Do You Have What it Takes?

To succeed at anything you need a unique combination of attributes that put you on the right path.  Most if not all will say that you need dedication and focus - and they are partly true.  I would say that those who share their dream and ask for the help of others to succeed are more likely work harder, longer and not quit as easy.  What part does "community", or just plain old friendship, play in success?  I think it has a decisive role.

Think about it this way: John decides to lose twenty pounds by cleaning up his diet and starting to workout in his basement. The first day he eats a good breakfast and lunch, a healthy dinner and even slips in a brief workout.  The second day he skips breakfast (got up late because he was tired from the workout), goes to McDonalds for lunch (got in late for work remember?) and tries to eat a healthy dinner but settles for leftover KFC instead.  The rest of the week kind of goes downhill from there.

Alan decides to lose twenty pounds as well but he joins a CrossFit gym instead of working out on his own.  He's gone that path in the past and knows that it won't lead to anywhere.  Alan meets some fun and highly motivated people who get him excited about losing the weight, getting stronger, and having fun while doing it.  He's sore and tired after the first workout, has decided to look into Paleo and The Zone, and is planning on going back to the gym the next day... and maybe even upgrading his black socks to white ones!

I know it's kind of a stilted presentation but we see this all of the time.  Instead of going through it on his own like John, Allen decides to enlist the whole gym into his goal.  This make him responsible not only to himself but to all of the people he trains with... which means he is going to work a lot harder at not disappointing them than just disappointing himself.

Not a sermon, just a thought! 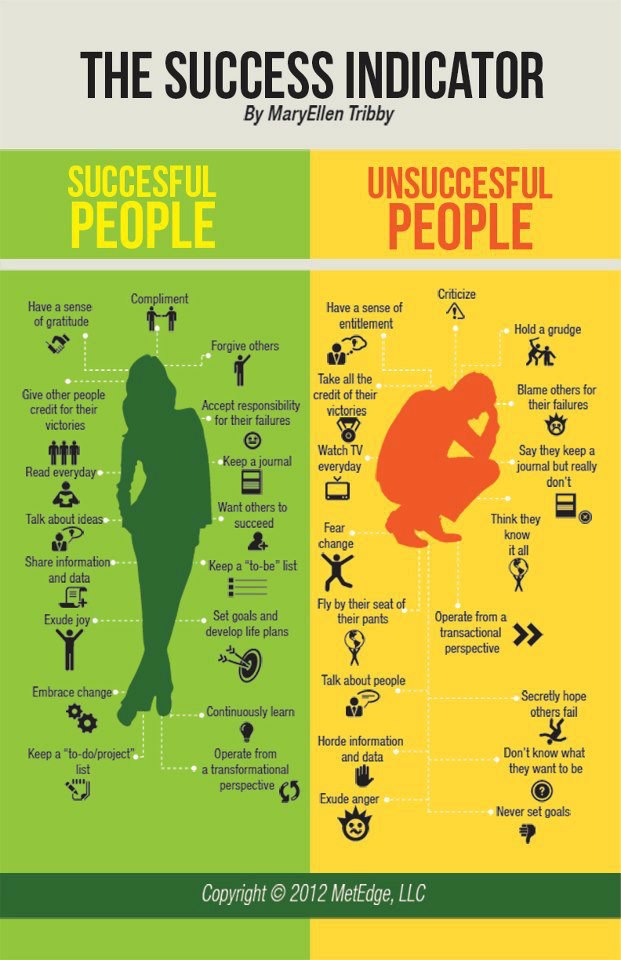 Great to finally meet Christy Phillips this weekend!  Christy is one of the top CrossFit Athletes in the world and she lives here in the Washington, DC area.  Christy was at CrossFit Koncepts this weekend as part of an event for our friends at Hudson Trail Outfitters where she shared her thoughts on CrossFit and participated in a mini-WOD for fun. Keep an eye out for her - she is the real deal! :) 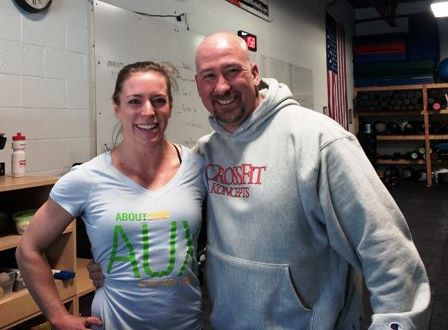