Just wanted to take a moment to wish you all a very Happy New Year! I hope you have a lot of fun tonight and are ready for some awesome training in 2013 - it starts tomorrow at 1130 AM with a workout in honor of Victoria Soto (a hero teacher from the Sandy Hook elementary school shooting).

NOTE: we are adding two new classes to the schedule this week: Tuesday and Thursday evenings from 0530 - 0630 PM. 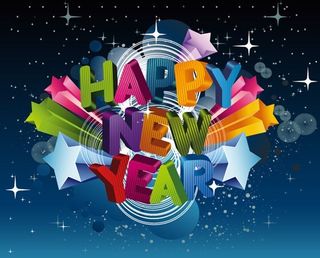 Okay - I know that this post has nothing to do with CrossFit, Russian Kettlebells, or anything else fitness related.  I just thought it was good information that many of you could use!

Check out this website, lifehacker.com, for a great list of 50 Free Apps that they are thankful for!  Admittedly I only use three of the fifty, all of them from Google, but it's a start!

Never Too Early to Start Training!

It's never too early to start Strength and Conditioning training... well maybe he's a little young - but he's having a great time! 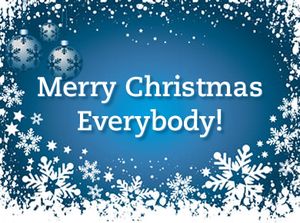 In case I didn't get a chance to tell you personally I wanted to wish you all a very Merry Christmas!  May you all get what you need - the gift of health, happiness and love - today and every day of the year.  John and I are blessed to have each and every one of you as part of our lives and an integral part of our "family".

God Bless, safe travels, and we look forward to seeing you in class sometimes soon!

BTW - Schedule for the this week:

Short of getting hit by a truck most of us are going to die from heart disease (of some sort), cancer, or from a respiratory illness.  If you think about it, aside from accident, you are the biggest contributing factor in your own demise.  If you are overweight, eating poorly, smoking, consuming alcohol, or using drugs - you're on the fast track.  If you maintain a good LBM (Lean Body MAss), eat good food, and avoid social bad habits (smoking, drinking and drugs) - then you've got a pretty good chance of playing with your grandkids.

Not sure what your chances are and if where you live makes a difference - take a look at this website to get the details. 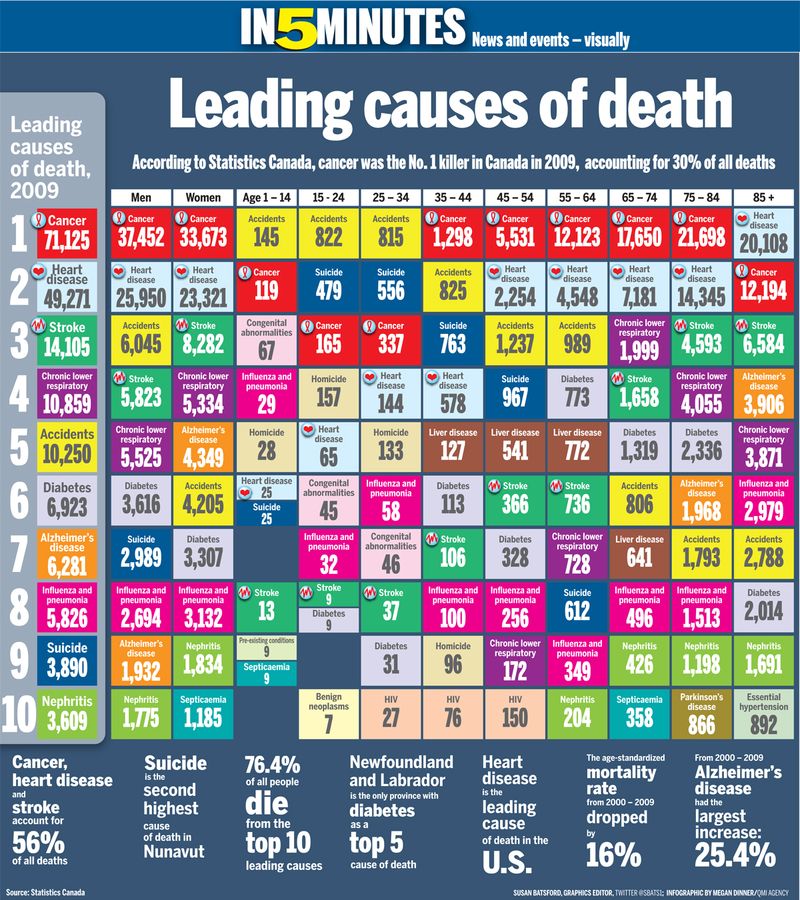 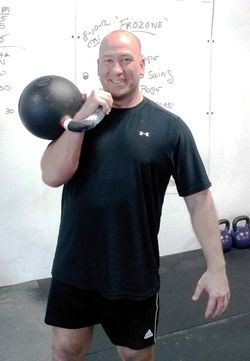 Just in case you missed this on Facebook - I was interviewed by Dragon Door about my experience training with Russian Kettlebells for the last decade-plus.

Dragon Door: How did you find kettlebells?

Mike Krivka: I first saw kettlebells back in 1986 at the Russian Embassy in downtown Washington, D.C. I was learning Sambo from a bunch of really grizzly old Afghan vets who worked as spooks and spies. Previously, I had studied Judo and Jujitsu, but wanted to learn Sambo, because of the emphasis on ankle or knee locks to disable the opponent. At the Embassy, I noticed some kettlebells sitting in the corner, though at the time I had no idea what they were. So, my very first experiences with kettlebells were from the Sambo players. They used kettlebells in a very different way than we do in the RKC. For example they practiced a lot of one and two hand high pulls, because that motion is used to set up several over-the-shoulder throws in Sambo. They did a lot of pressing, grip work and a kind of swinging movement. Unfortunately, since I didn't have any kettlebells of my own, training with them fell by the wayside for a while.
Dragon Door: That's interesting, did you have any previous experience with weightlifting?
Mike Krivka: I've lifted weights since I was about 13 years old. In college, I followed all kinds of protocols, did a lot of lifting, but found it all really boring. In 2000, a friend of mine from the West Coast and also into martial arts, suggested I try kettlebells. Soon after, I attended a two-day kettlebell workshop in Northern Virginia. At that workshop I picked up a kettlebell for the first time in years, and got myself smoked in about 30 seconds. I literally bought the first kettlebell I touched and still have it! I actually work with that 24kg kettlebell every single day at home. I loved training with kettlebells so much that I went to a few more workshops and then the RKC workshop in late 2001 or 2002.

For the complete interview go to the Dragon Door website.

Do you want to look thinner? Add muscle to your body...

Do you want to move better? Add muscle to your body...

Do you want to look and feel younger? Add muscle to your body...

Do you want to lose some excess weight? Add muscle to your body...

Do you want to improve your posture? Add muscle to your body...

Do you want to be able to bounce back from injuries? Add muscle to your body...

I think I'm seeing a pattern here... and when I say "add muscle to your body" I don't mean biceps curls and triceps kickbacks either! The Biggest Threat to Society Today

Not even close.  The biggest threat to our society, and to the world as well, is obesity.  Yep, we are becoming a worlf populated by people who are slowly but surely killing ourselves by eating too much and moving too little.  The following graphic will give you some idea as to how bad the problem really is, but if you aren't convinced, just walk through your local WalMart this holiday season and you'll be a believer. 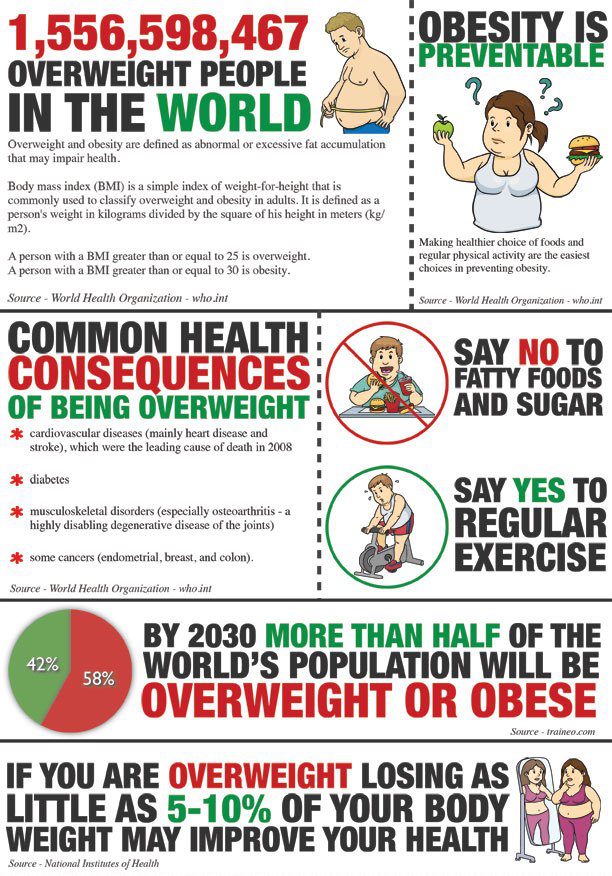 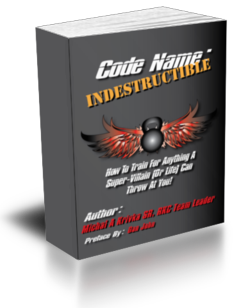